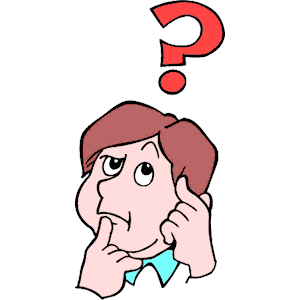 Throughout history, politics and religion have started wars.  Therefore, I generally tend to avoid certain subjects that evoke strong feelings, especially when I am trying to have a peaceful meal, or when I am in mixed company (and I am not sure of one’s religious background or political leanings).  I attempt to keep matters civil and usually have a live and let live attitude toward issues that I see as non-essential or less-important.

Regarding politics, currently we are preparing for another presidential election and I think that many, if not most, people have already made up their minds concerning how they will vote.  What I particularly worry about are those who are not informed of the issues (and their various implications) and people who base their decisions on reasons such as a candidate’s likeability or popularity instead of more substantive reasons.  What also intrigues me is those who will vote for a particular candidate solely because of party affiliation.  (I once again state emphatically that I have never sold my soul to any particular political party and I base my vote on the substantive issues, while considering a candidate’s moral character, belief system, voting record, etc.)

Certain issues should be of utmost importance for Catholics (and, in fact, for all people with faith in God as creator).  Where does a candidate’s party stand on abortion, euthanasia (assisted suicide), traditional marriage, freedom of worship, socialism/Marxism, parent’s rights regarding the education of their children, etc.? How one values every human life from conception onward should never be minimized or made equivalent to some lesser issue.

A candidate’s honesty and integrity need scrutiny.  Will the candidate’s political positions reflect the biblical values and principles that have guided civilization from its earliest days? What does the person’s past track record tell us about future decision making? Is political correctness more important than moral truth?

Regarding religion, I believe that my Catholic faith should guide how I do all things in life.  A properly formed conscience should assist me in my decision making.  This means that my faith, properly articulated and understood, needs to guide and inform my vote.

We have seen biblical examples of those who have stood up to kings and rulers on principle—being anything but politically correct—and were not afraid to speak the truth regardless of personal consequence.  Notable is St. John the Baptist who objected to King Herod’s choice of wife and was ultimately beheaded because of his unwavering stance (see Mk. 6: 14-29).  Our parish patron, St. Thomas More, was also beheaded for standing up to King Henry VIII on principle.

America’s future is going to be shaped by those we choose to represent us in public office—especially the office of President.  I suggest that we become informed of the issues, learn about the candidates from their own words and current/past actions (and not just what the PC media wants us to hear about them.)  Read the democratic and republican party platforms.  They are very revealing.

What worries me is that my singular vote, which I intend to take the time to make prayerfully and intelligently, can be nullified by someone else’s uninformed vote or by a vote that is motivated by a less-than-altruistic political or social agenda. 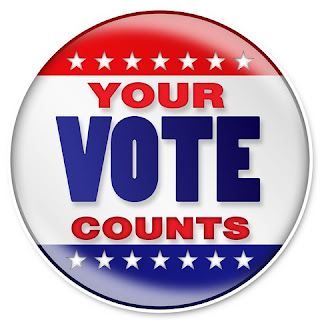