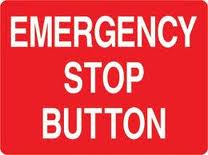 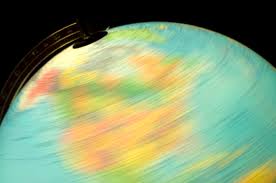 This past week was one of those weeks.  I should have expected it since Lent is here.  This liturgical season can frequently be a period of intense personal trial and tribulation—my own 40 days in the desert.

Let me go back a number of years to set the scene for you.

When I entered the seminary in 1978, I began a significant period of time in my life (until about 1986) when I rarely watched television.  We weren’t allowed a TV in our college dorm rooms and, quite frankly, I never missed it.  Ask me about a particular TV series or sit-com from those days, and I am probably more clueless than usual.   Whenever I would watch something—usually when I was at home during a break or extended vacation—I was routinely disgusted with how some particular show tried to push the envelope.  Whether it was vulgar language, questionable sexual mores, nudity, etc., I wasn’t desensitized to these things because I wasn’t continually watching them.  As a result, they would tend to upset me quite intensely.  How could this “stuff” be on TV?

Fast forward with me to this past week.
A sleepless Saturday night had me peek at Saturday Night Live for just a few minutes.  Why I turned this program on at this time, I‘ll never know.  There was a skit spoofing the movie Django Unchained in which a violent Jesus, wielding swords and guns, goes around seeking bloody revenge on the Romans after His Resurrection.  The narrator informs us:  “He’s risen from the dead . . . and he’s preaching anything but forgiveness.”  “He may be wearing sandals, but he can still kick a**.”  Then, the actor portraying Jesus proceeds to kill people quite violently.  This was blasphemy, plain as day.  I’m still shaking my head.

Later in the week, I turned on the radio in my car.  Another big mistake.  At the time Rihanna was singing a song entitled S & M in which (among other things) she exclaims that “sticks and stones may break my bones but chains and whips excite me.”   The glorification of sexual perversion for all to hear!  How edifying!

On top of it all, it seems to be the perfect time for some to continue to attack, mock and disregard the entire Catholic Church and its teachings (a la comedian Bill Maher), usually by referring to and fixating on the grave sins of a few.  It has been in vogue to point out and accentuate every single flaw in the Church as if we are the scapegoat or whipping boy (sorry Rihanna) for a society that demands license to do whatever it pleases without culpability.  Just do it! (no matter what it is!)

As I walked the Stations of the Cross on Friday night, it was never more apparent to me why Jesus suffered and died for our sins.

Lord Jesus crucified, have mercy on us sinners. 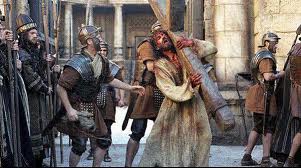