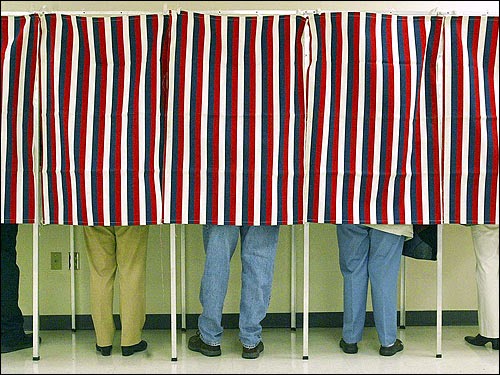 As I write today (Election Tuesday), people are going to the polls (or may have already voted, like myself) to elect various officials throughout the country.  I have no idea what the results will be by the time you read this message in the Sunday bulletin.  However, I have a few comments and observations I wish to make regarding the current state of politics in America.

First, I state clearly that I have never been affiliated with any one political party for as long as I have been eligible to vote.  While I know that this may prohibit me from voting in certain primary elections, I have found no compelling reason to make a complete allegiance to any political party as they currently stand.  My allegiance is and will always be to Almighty God and to my Catholic faith.  I publicly endorse no candidate, although I will certainly have leanings toward (and have voted for) those who clearly represent my beliefs as a Roman Catholic.  The biggest of these is the right to life issue.  We can never support an intrinsically evil action such as the killing of the innocent unborn through abortion.

I do vote regularly and I vote based on the issues, on a candidate’s observable moral character and values, on what a candidate and his/her party's platform actually stands for, on a candidate’s record of service and past voting on issues, etc.  This sometimes makes voting very difficult, considering most candidates without a major party affiliation probably do not have the money or political clout necessary to run a campaign that is actually able to win.  Is choosing the lesser of two evils—a position in which we may find ourselves all too often—ever the optimal moral position to be in?  However, in this 2020 election, the battle lines seem eminently clear to me.

This being said, I raise the following concerns:
I think that I represent the average American citizen.  I did not come from wealth or privilege.  Because of my parents, I was provided an excellent education and raised with a decent work ethic. My parents struggled to raise five children, to put food on the table and to make ends meet each week.  They taught us the value of the dollar and advised us to live within our means.

Like many Americans, I think that I have become highly disillusioned with our current state of politics and don’t know exactly how we are ever going to get out of the mess that we are currently in.  May God help us!

The genuine hope that I hold comes from remembering that no matter who is elected to public office, Jesus Christ is still King! 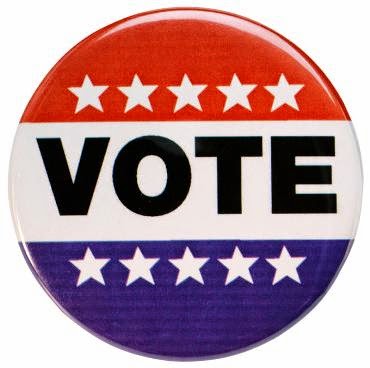