What Influences the Way You Think? 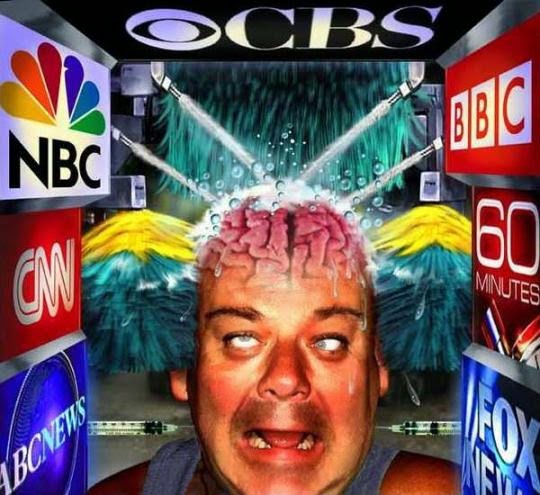 A few year ago when I was in the midst of a wedding rehearsal, I began to prepare for the exchange of vows with the couple and the wedding party.  At that point someone questioned me: when do you ask if there are any objections to this marriage?  I explained that this is not actually part of the Catholic wedding ceremony.  “But I saw them do it on TV!” came the quick retort.  They saw it done on TV.  Hmm.

Not too long ago, someone tried to post a “news” story to my facebook page that was a complete and utter lie.  Fortunately, I recognized it immediately and removed it.  Lies, distorted truth, slander, gossip, ignorance, prejudice, and many other “problems” are all far too prevalent in our modern world of instant communication.  And unfortunately, once it’s out on the internet, there’s no taking it back.

I have been interviewed by reporters for a newspaper article or television segment on various occasions.  Most of the time, the reporting was accurate.  However, there have been times when I was slightly misquoted or what I had to say was taken somewhat out of context.  (Can you imagine how difficult it is for any public figure today to avoid saying something that he or she might seriously regret because it may be repeated continually in the media?)

In addition, there have been times when I was present at an event as an eyewitness, and what I saw was not reported the same way in the media.  (Specifically, I witnessed the secular media inordinately focus on a rather small group of pro-choice people—maybe about a dozen—during the March for Life in Washington, DC while underreporting the tens and tens of thousands of people who were present to support human life.  I suspect the reporters were trying to promote a specific pro-choice, pro-abortion agenda.)

Whenever I watch television, go to a movie, listen to the radio, read the newspaper or look at something on the internet, I have learned to approach matters with a serious, critical eye.  Maybe I’m a bit like Thomas in the Gospel (see John 20: 24-25).  I often need to see or experience something for myself and be able to validate it before I give it any credibility.  Accepting everything at face value without some critical thinking or reasonable investigation can be very dangerous.  Not everyone is truthful or is everything written or reported going to be completely accurate.  Everything we see or hear on TV, in the newspapers, on the radio or the internet needs to be evaluated.  Facts are distorted, words are parsed, people lie or exaggerate, sometimes various agendas or causes are promoted, etc.  It can become very, very confusing.  I feel especially sorry for our impressionable young people who may not yet have fine-tuned any critical thinking skills.
Just who or what should we believe?  Where do we find truth?

“I am the way, the truth and the life.” (John 14:6)  What Jesus says truly matters.  The truth found in the Bible is timeless and for all ages, cultures and peoples.  The official teaching of the Catholic Church has been a continual, counter-cultural voice crying out and offering guidance in world of deafening secular, materialistic values.

If we let television, pop culture, the abyss of the internet, the secular media, etc. influence the way that we think and act, then the path is one of ultimate unhappiness and probable self-destruction.  I can almost guarantee it.

Without the supernatural, God-given help that we have received from Jesus Christ and His Church, we will be like sheep without a shepherd (Mark 6:34) wandering around aimlessly, susceptible to many deadly predators.

Allow Jesus and His Church to guide and influence your every thought and action.  Don’t just take my word for it.  Check it out for yourselves! 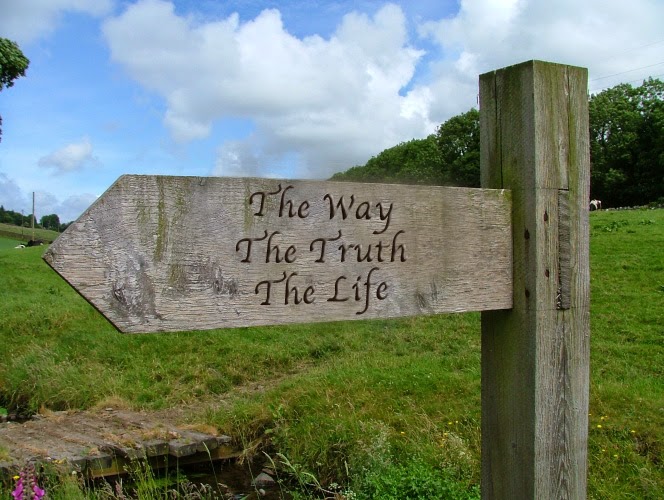