A Microcosm of the Entire World 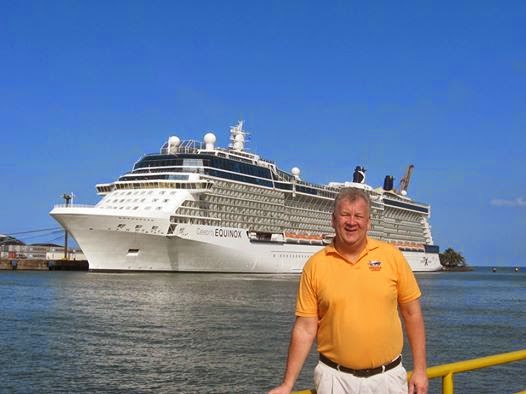 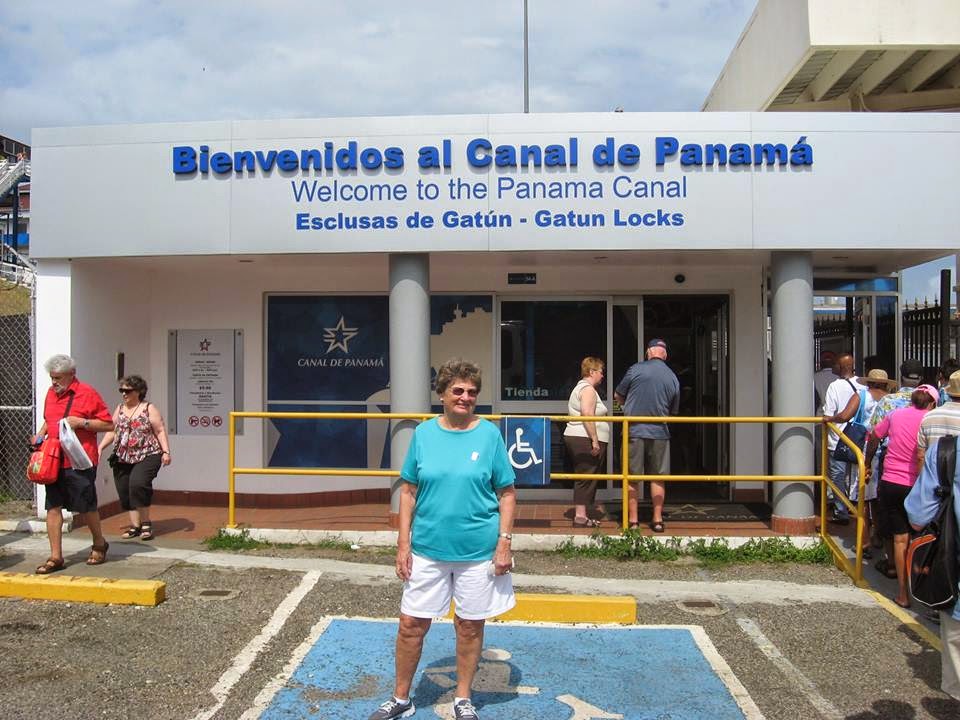 The last time that I took my mother on a cruise was almost four years ago when I turned fifty.  We travelled to Alaska together at that time.  It is no secret that I have become my mother’s unofficial social director for many years now since the passing of my father in 1995.  I am the only unmarried child.

When my mom turned eighty this past November, I began to make plans for us to take a cruise once again—this time to the Western Caribbean.  Our recent cruise included the Cayman Islands; Cartagena, Colombia; Colon, Panama; Puerto Limon, Costa Rica; Belize City, Belize and Cozumel, Mexico.  Besides visiting areas of South and Central America that I never even imagined that we would ever see, the weather was simply magnificent—high 70’s or low 80’s each day—compared to the miserable weather that we have experienced in New Jersey this winter.

This is the first time that I went on a cruise as the ship’s chaplain.  Although I have been on a few trips before, it had been simply as a passenger.  I would usually offer Mass each day in the cabin privately with my mom as the congregation.  Not this time, however.  Each day I celebrated Mass for a substantial congregation consisting of the ship’s passengers.  Besides offering Mass for the passengers, I also was asked to celebrate a Mass for the crew on Sunday night.  Most of the crew members sign a contract agreeing to work for over a half of a year at sea at a time, and so the presence of a priest for Mass while at sea was very important to many of them.  There were crew members from the Philippines, from India (Goa), from Mexico and from other areas of South and Central America who were all Catholic.  I was very privileged to be there for them.

While my mom and I were attending one of the evening performances in the ship's theater, an entertainer mentioned that there were people from over fifty countries aboard the ship, including both passengers and crew.  I thought that this was quite amazing.  We were a little world community floating around on the Caribbean Sea—a microcosm of the entire world.  There were various cultures and languages, multiple religions and people of all shapes, sizes and colors.  A person might have a similar experience when visiting one of the major cities of the world—so many people with so much diversity!

Sometimes it’s hard to imagine how God can know and love each of us personally.  It is easier to think that somehow I am rather insignificant and am lost, hidden or even forgotten somewhere in the immensity of the great crowd.

One of the readings for Mass during my cruise helped to put this all in perspective for me:

But Zion said, “The LORD has forsaken me;
my Lord has forgotten me.”
Can a mother forget her infant,
be without tenderness for the child of her womb?
Even should she forget,
I will never forget you.

Thanks Lord for the many blessings that you bestow upon us continually!

May I never forget your abundant goodness and blessings shown to me (and my mom)! 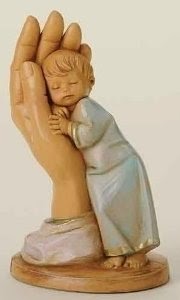