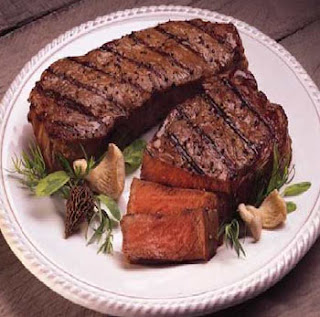 When I was young my family never ate meat on Fridays in general, let alone Fridays in Lent.  Naturally, as a young, curious boy I wanted to know “why?”  We grew up with the understanding that Friday was the day that Jesus died on the cross and we should make some sacrifice on that day.  Therefore, we didn’t eat meat.  But why meat?  We could eat pizza and shrimp (some of my personal favorites!) and other things that I enjoyed which didn’t really seem like much of a sacrifice to me.  What was the big deal about meat?  And why was that fish symbol on our Catholic calendars on Fridays?

That’s where I had to investigate and find an answer that seemed to make sense to me.  I heard that meat was associated with feasting, not fasting.  We heard it stated in the Bible that we should go and kill “the fattened calf” when it was time to celebrate (cf. Luke 15: 23, 30).

Okay.  That made sense.  But how was fish supposedly different?

Most of the answers that I found seemed rather legalistic in the sense that there was some hair splitting about what could and could not be eaten.  Seemed almost like old time Pharisaical Judaism to me.  According to some interpretations, we could eat lobster, shrimp and crab but we needed to stay away from hot dogs, bologna and even Spam!  (To be honest, I’m really not quite sure how much real meat is in these products anyway!)

That’s where I think that Jesus’ condemnation of the Pharisees and their legalism seemed to make sense.  He would tell them that they insisted on keeping the letter of the law rather than the spirit of the law in many instances. (cf. Matthew 12 or 15).  Unfortunately, they never really got it!

What then is appropriate for Lent?  Why not try a simple, meatless meal!  How profound.  Vegetable soup, salad and bread seem appropriate.  A grilled cheese sandwich with some tomato soup also appears to keep the spirit of penance.


I would definitely avoid the broiled seafood combination and the lobster tail with drawn butter.  Perhaps it’s a bit excessive in the spirit of Lenten penance and—even if it is not technically meat!

Besides, too much shellfish can sometimes give you gout. 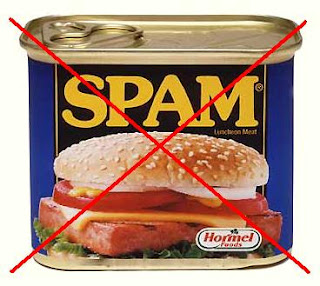