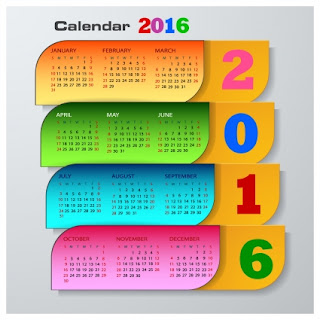 Coming to the end of a calendar year and the beginning of a New Year makes me reflect on various past events and remembrances that I have.

I can recall reading George Orwell’s 1984 as a student and thinking about what would it be like when we actually reach that time period.  Then there was the song 1999 by Prince.  We were supposed to party it up like there’s no tomorrow.  Then we faced the Y2K potential threat focusing on what will happen when the computers have to change to the next calendar year, 2000.  In the end, it really didn’t live up to the hype.

I wasn’t born yet during major world events like World War I or II, or conflicts like Korea.  The adults I knew sometimes talked about them and I read about these difficult times in the history books.  I was a boy/teen during Viet Nam and remember some news stories from those tumultuous years (that included the sexual revolution, the drug culture, hippies and a regular questioning of all authority).  I later witnessed the collapse of Communism in Europe and the tearing down of the Berlin Wall.  Later, the Gulf War was substantially more real to me as we could watch it on TV with reporters embedded with the troops.  I actually was in Medjugorje, Bosnia-Herzegovina when the Bosnian War (c. 1991-1992) broke out there.  I had to get a number of teens and young adults who were part of a youth pilgrimage to safety in London at that time.  It was pretty scary!

However, what I think substantially changed things for me/us in America happened in the year 2001—September 11, 2001 to be precise.  I saw the 2nd plane hit the World Trade Center building on TV and later visited the ruins about a month or two afterwards.  Things in America, I fear, will never quite be the same again.

What will 2016 hold?  A presidential election is on the calendar.  We are also in the midst of a Jubilee Year of Mercy in our Catholic Church.  But what else will come?

As we approach the New Year, I customarily entrust and consecrate the parish wherever I am pastor to the care of the Blessed Virgin Mary on New Year’s Eve.  I give this parish and all of its parishioners over to the loving care of the Mother of God.  I invite you to join me at the 5 PM Mass (please note the time!) on New Year’s Eve—the Vigil Mass for the Solemnity of the Blessed Virgin Mary, Mother of God.  I can think of no better way to start the New Year right.

Why not take the time to entrust your families to the Blessed Virgin Mary’s maternal care as well?  Even if you cannot make this particular Mass, parents, you can (and should) pray for your children and families at home.

My prayers and Masses are continually offered for your spiritual well-being.  Please remember me as well so that I have the graces necessary to live up to my responsibility as your pastor.

God’s blessings in the New Year! 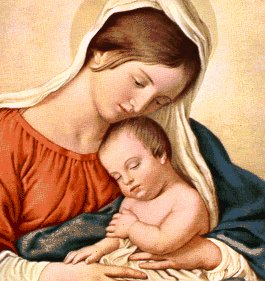