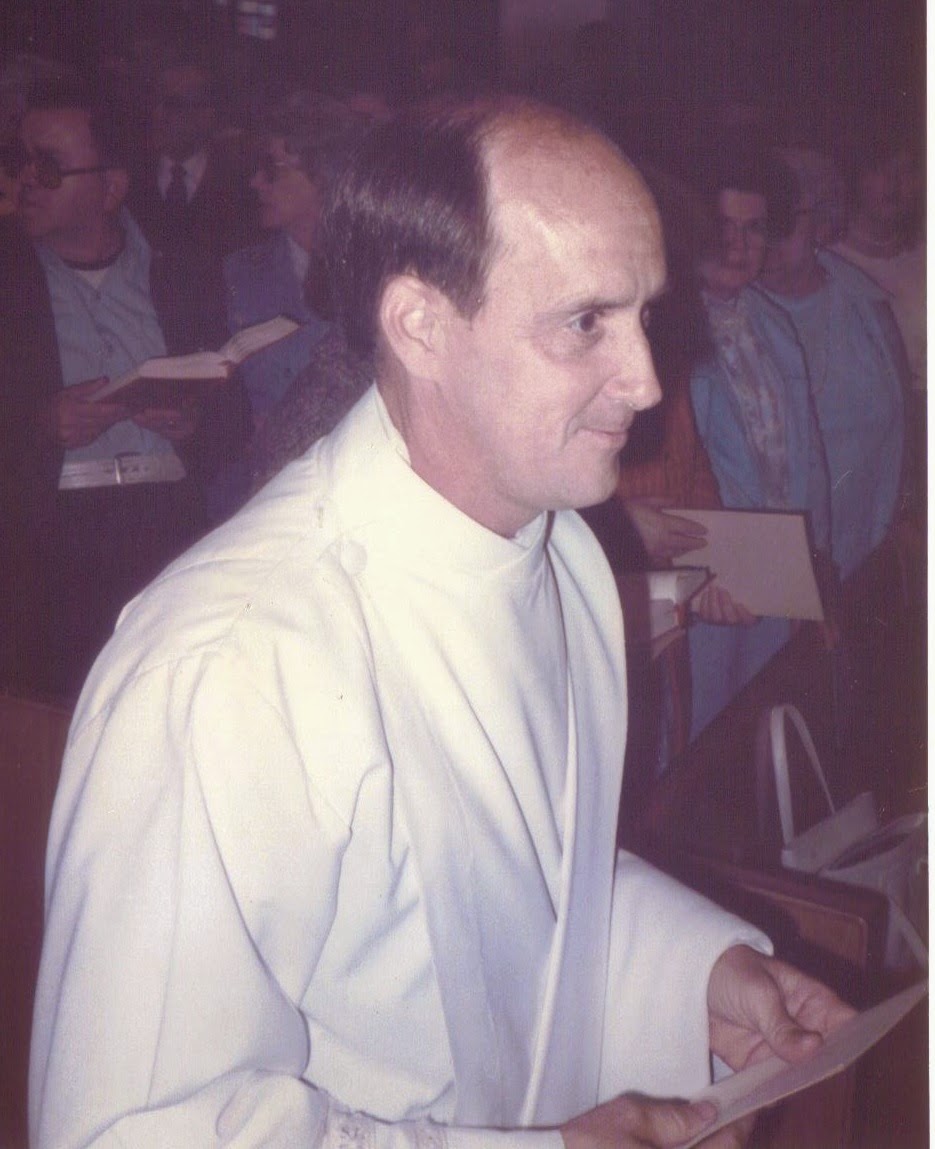 Fr. Lange at his priesthood ordination (1986)

I received some bad news yesterday (5/4/15).  One of my close priest-friends from my seminary days died.  Fr. Robert Lange, a priest of the Diocese of Arlington, Virginia, had been suffering with cancer for some time now.  His bladder was removed last year.  The cancer continued to spread and his chemotherapy was eventually discontinued.  Fortunately, I was able to spend some time with him on a few occasions prior to his death.  May he rest in peace.

I met Fr. Lange at Mt. St. Mary’s Seminary in Emmitsburg, Maryland.  We were different in so many ways.  He was from Richmond, Virginia with a bit of a southern drawl (“sho nuff, y’all”).  He reminded me on various occasions that the Civil War was more correctly referred to as the war of northern aggression down South.  He entered the seminary later in life, after he left a real estate job.  He admittedly led a wild life in his younger days as explained in a book that he wrote in 2013, Windows into the Life of a Priest (available from Loreto Publications).

There are a few events from my travels with Fr. Lange that will be forever etched in my mind.  The most notable was a time when we both almost drown in the Atlantic Ocean off Sandbridge Beach, Virginia.  I have written and spoken of this experience on numerous occasions.  I really thought that I was going to die.  I probably would have if it were not for some miraculous intervention by what might have truly been my guardian angel. You can find this story on my blog:  www.fr-ed-namiotka.com/2011/04/facing-death.html.

Fr. Lange convinced me to join him on a trip to Medjugorje, Bosnia-Herzegovina (formerly Yugoslavia) back in the 1980’s.  We met and talked to all the visionaries.  While I respectfully yield to any official decision made by the Catholic Church on the authenticity of the alleged apparitions occurring there, I did witness some great acts of faith, some strange phenomena and numerous powerful conversions in the confessional during my time there.  Fr. Lange was greatly devoted to the Blessed Virgin Mary.

While we did not visit frequently because of the distance between us, whenever we got together it was like we never missed a beat.  We picked up wherever we left off.  Priests—especially those who were in the seminary together—share a special bond that no one else can quite understand.  We heard this mysterious call from God, answered it, and once ordained, are privileged to minister to God’s people in persona Christi.

I visited Fr. Lange prior to Easter.   I suspected that it may be the last time that I would talk to him or see him alive on this earth.  So did he.  His words to me before I left were simple.  He assured me that he will be there to greet me on the day I die.

I’m sure he will be.  I look forward to that day.

Just not right away. 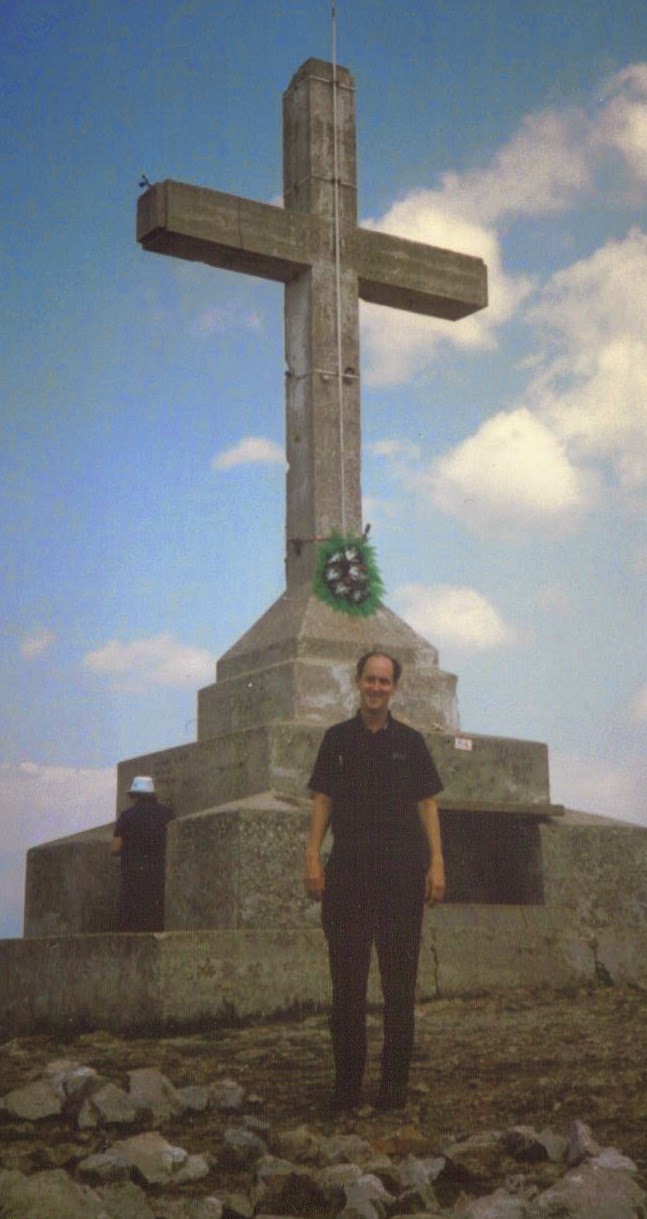