An "Unusual" Experience at the Movies 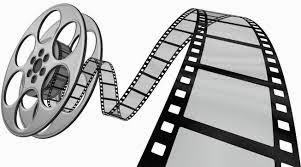 A well-done work of art has the ability to provoke thought, to inspire, to elevate the mind and the heart, to stimulate the emotions, and to bring out the best in humanity.  This is true whether it is a painting, a song or musical composition, a play, a sculpture, a novel or poem, an architectural wonder or a movie.  There is definite value to good art.

Last night I went with another priest and his dad to see “American Sniper” at the movies.  I don’t pretend to be a film critic, but I can tell you that I thought the film was done superbly.  Five Stars.  It definitely made me think and question.  It pulled at the heartstrings.  It made me realize what soldiers sacrifice to defend our nation and its values.  It detailed the tragedy of war.  It showed us that evil definitely exists in our world.  It made me proud to be an American.  At the end, I witnessed everyone in the theater remaining seated for a few moments speechless in an eerie, deafening silence.  I have seldom experienced this reaction by an entire group of people in a packed theater.

What follows is a synopsis (by Jeremy Wheeler) of the film by director Clint Eastwood.  It is a:

Biopic of Chris Kyle (Bradley Cooper), the most-celebrated sniper in American military history. In the aftermath of 9/11, Kyle decides to serve his country by becoming a Navy SEAL. But with each tour of duty, he grows more detached from his wife and children.

As the story opens, we meet carefree brothers Chris and Jeff (Keir O'Donnell) as they work the Texas rodeo circuit. They're cowboys through and through, and despite being notably older than the usual enlistee, Chris pays a visit to his local recruitment office and decides to become a Navy SEAL. Later, at the firing range, he draws on his hunting lessons with his stern father to become an expert marksman. A booze-fueled barroom chat with pretty brunette Taya (Sienna Miller) soon leads to wedding bells, and following the terrorist attacks of 9/11, Kyle is deployed to Iraq for his first tour of duty. There, his reputation as a sniper who never misses makes him a legend among his fellow troops, and earns him the moniker "The Devil of Ramadi" from his enemies.

With a substantial bounty on his head, Kyle makes it his personal mission to take out a sadistic Iraqi soldier known as "The Butcher," as well as an elusive enemy marksman with a skill to rival his own. The closer he gets to achieving his goals during repeat tours of duty, however, the more fellow soldiers he sees die, and the further he drifts from Taya and their two children back home. It all leads up to a tense rooftop gunfight in a raging sandstorm -- one that convinces the sniper once and for all to make his family his top priority. Unfortunately, all is not well as Kyle struggles to make the transition back to civilian life, but he discovers that helping his fellow veterans is an effective way to do good and make peace with his wartime experiences.

If you decide to see the film, I caution that it is not for children or for the faint of heart. War and killing is a very difficult topic to digest, even in our much desensitized world.  We are reminded how every time, place and generation seems to encounter evil as it rears its head over and over and over again.

Personally, I thank God for the brave men and women who defend and protect our nation and who allow us to sleep safely each night.  May we never forget them or the difficult lives that they inevitably face when they choose to serve in our military throughout our troubled world.

May our prayers always be with you! 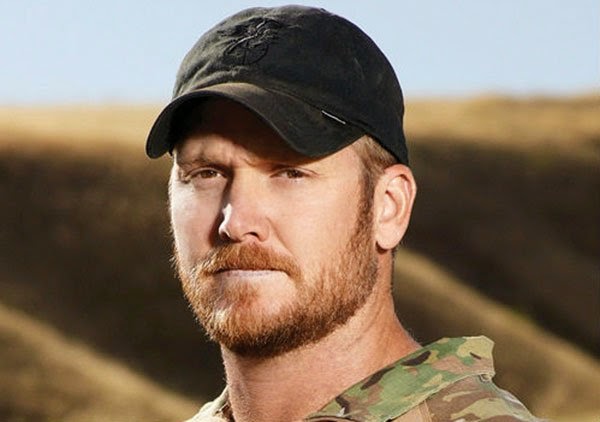