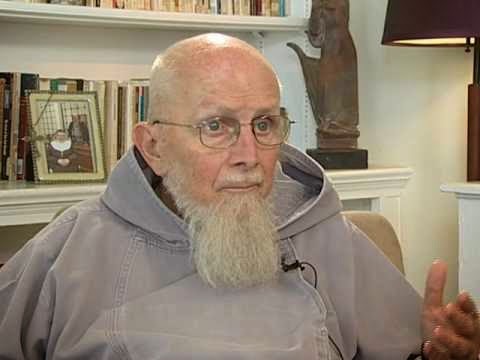 On October 3rd, the vigil of the feast of St. Francis of Assisi, Fr. Benedict Groeschel, CFR, returned to the Lord at the age of 81.  Many people might remember him from his weekly TV appearances on EWTN, from the numerous books that he wrote or from the many talks or retreats that he gave during his life.

Fr. Groeschel was a true character.  He hailed from Jersey City (which he often compared to “purgatory”) and continually spoke of and witnessed to his love and concern for the poor.  He was most at home with the downtrodden, outcasts and the poorest of the poor.  His unique sense of humor carried him through life, including his ability to poke fun at himself.  (I still remind people of his saying that there are “no U-Hauls in a funeral procession—you can’t take it with you!”)

I attended a number of priest retreats with Fr. Benedict as the Retreat Master at Trinity Retreat House in Larchmont, NY.  As a seminarian at Mt. St. Mary’s Seminary, he gave the annual retreat during one of my years there.  He spoke to the priests of our diocese at one of our annual convocations.  I recall his regular presence at the annual March for Life in Washington, DC.  I read his books, listened to his tapes and CD’s, and watched his videos and TV shows.  I certainly admired his love for and fidelity to the Catholic Church.

Leaving the Capuchin Franciscan Friars (OFM Cap) in 1987, Fr. Benedict helped found the Franciscan Friars of the Renewal (CFR) because of a desire to embrace poverty more completely.  This new order sought renewal and reform within the Catholic Church by their evangelical witness.  They currently number approximately 120 friars.

Fr. Benedict was hit by a car in 2004.  The trauma of the accident triggered a heart attack and he nearly died.  Remarkably, against all odds, he recovered and assumed many of his former duties.  However, in 2009, at the age of 75, he had a stroke which once again slowed him down by affecting his cognitive abilities and speech.

His legacy of charity, scholarship and other good works (with too many accomplishments to list here) was tarnished and overshadowed by a faux pas in 2012 in a newspaper interview in which he defended some sexual abusers and seemingly blamed the victims.  He subsequently apologized for his statement and any harm that was done by it.  Unfortunately, the incident became widespread in the media and the damage to his reputation was done.  A lifetime of good work was somehow eclipsed by this unfortunate incident.

May our prayers be with you Fr. Benedict.
I’m sure that you’ll survive purgatory okay after working in the Bronx and growing up in Jersey City! 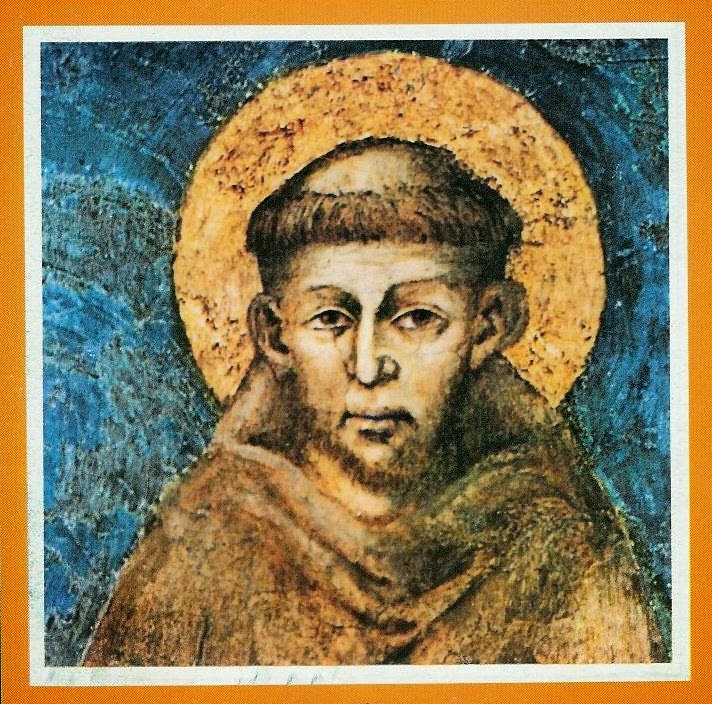