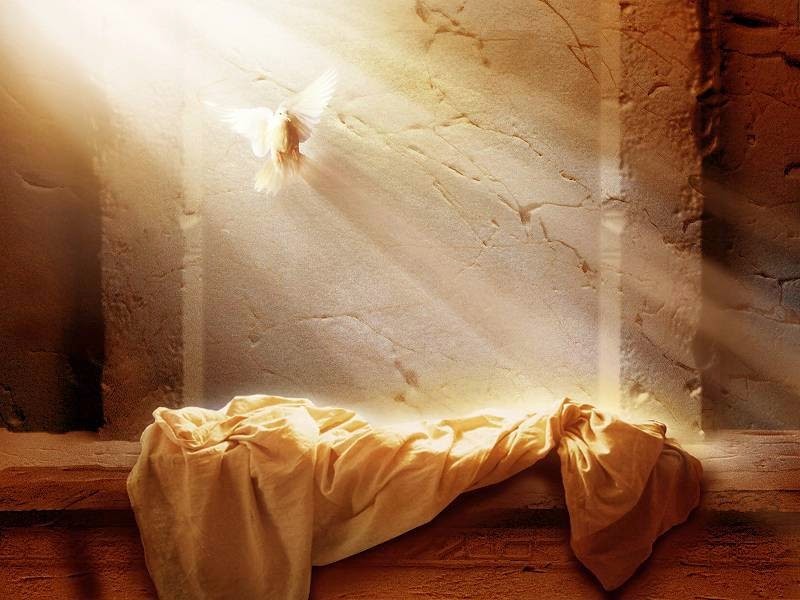 Many secular ideas, traditions, and customs have found their way into our culture at Easter (as well as other sacred times like Christmas).  They are not necessarily bad in and of themselves.  However, they tend to miss the profound Christian spiritual message.

For us as Christians, nothing is really more important than Christ conquering sin and death and rising from the dead.  Easter is about Resurrection.  It is about eternal life.  It is about hope.
Starting a church the way Christ did seems like it should have been a recipe for disaster.  Pick a rag-tag bunch of mostly uneducated disciples—one who denies you when the going gets tough (Peter) and one who betrays you (Judas).  Preach to the general public for only a few years, very mysteriously at times.  Pick an area of the world oppressed by foreign rule.  Pick a time in history without the internet, Twitter, radio, television, newspapers or mass media as we know it today.  Allow yourself to be tortured and then put to death without offering resistance.

Should the Catholic Church still be around over 2000 years later?  Not if it were solely a human endeavor!

When everything seemed like failure, the Risen Jesus appeared to the disciples:

While they were still speaking . . . (Jesus) stood in their midst and said to them, "Peace be with you."  But they were startled and terrified and thought that they were seeing a ghost.  Then he said to them, "Why are you troubled? And why do questions arise in your hearts? Look at my hands and my feet, that it is I myself.  Touch me and see, because a ghost does not have flesh and bones as you can see I have." And as he said this, he showed them his hands and his feet.  (Luke 24:36-40)
Resurrection made all the difference, then and now.

The Catholic Church still remains despite all obstacles, built on the foundation of Christ—the Risen Christ.  The message of Jesus continues to be proclaimed and offers salvation and hope to those who willingly accept it and let their lives be guided and changed by it.

May the joy of Easter bring meaning and hope to your lives, today and every day! 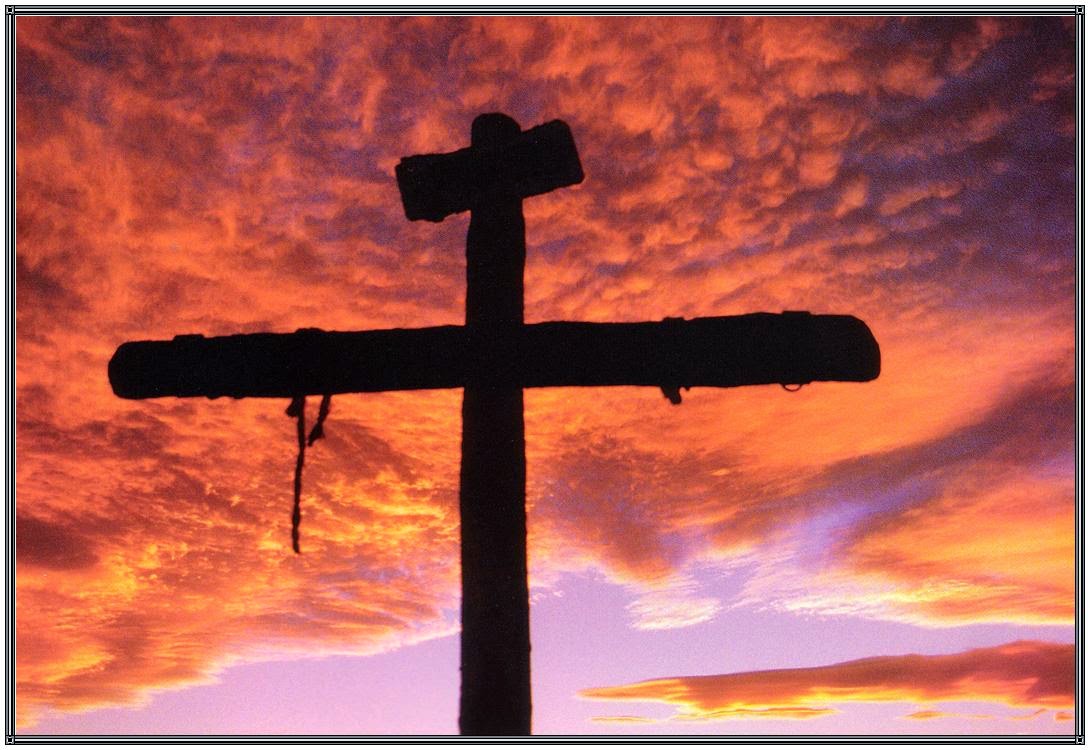 Posted by Fr. Edward Namiotka at 9:22 AM