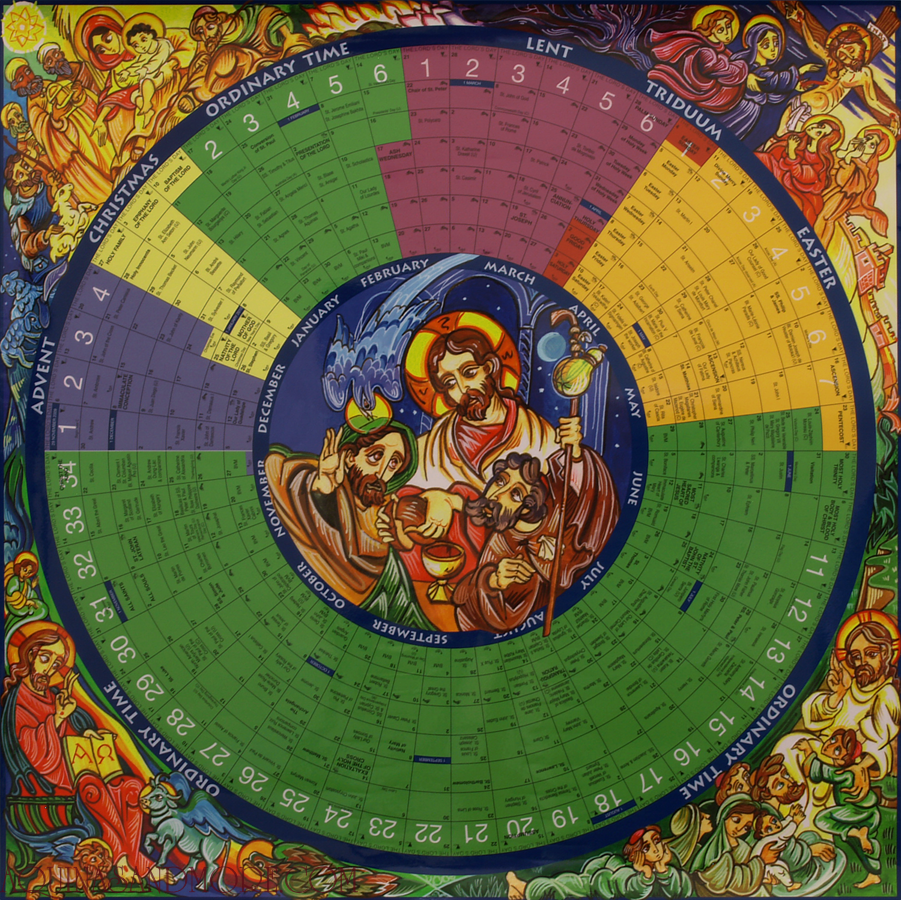 As I write, I am making my annual retreat.  It is a time of prayer, reflection, renewal and relaxation.  This year I am at Trinity Retreat in Larchmont NY, a retreat house operated by the Archdiocese of New York.  (This reflection, however, will be seen in the church bulletin on the 1st Sunday of Advent, after I have already returned to the parish.)

Our retreat master during his talks referred to the Advent fast on several occasions.  I kept thinking to myself, most people have lost any sense of relevance that the season of Advent is intended to bring, let alone understand that it is meant as a season of hope, expectation, waiting and—believe it or not—fasting.

Let me begin with the reminder that the liturgical year for the Catholic Church begins with Advent.  Happy New (Liturgical) Year!  The origin of the word Advent is from the Latin, meaning a time of “coming.”  We are preparing to celebrate the Nativity of Jesus at Christmas, but also to anticipate that He “will come again in glory to judge the living and the dead.”  (Nicene Creed)

Four Sundays are given to us to prepare, symbolized by the four candles of the Advent wreath and a change of vestment color.  The purple (violet) color on the candles of the wreath and vestments traditionally represent penance and fasting while the rose candle on Gaudete Sunday symbolizes rejoicing and joy.

While Lent is considered the great fast, Advent was also considered a time of fasting and penance.  From the 6th century we have evidence in the Church that there was a fast during Advent on Mondays, Wednesdays and Fridays.  While the fast was reduced significantly over time, the Advent season is still meant as a spiritual preparation for the great solemnity of Christmas.

What is unfortunate these days is that the commercial Christmas celebration starts much too early—driven by a oppressive consumer mentality—omitting any notion whatsoever of spiritual preparation or penance prior to the Nativity of Jesus Christ.  Advent gets lost in the shuffle, unfortunately.  People quickly grow tired of Christmas and its commercial trappings, and begin removing the decorations almost immediately after Christmas day itself.  Instead of the Church being able to Christianize an ever-more worldly society, our secular culture appears to be winning and has relegated anything spiritual to insignificant, irrelevant and passé.  God help us!

I know that the anticipation of the Christ Child still brings hope to many lives.  For those who truly try to pray, to spiritually prepare with a sacramental confession, and even to fast, the joy that comes from readying our hearts for the coming of Jesus surpasses any temporary, illusory pleasures that the many TV commercials promise.

As a child once expressed it, Christmas is all about the peace that is found in the room when everyone stops opening the presents and just listens.
Come Lord Jesus!